Russell Financial Services provides peace of mind and gives understanding to individuals and business owners by helping them see the importance of insurance in an uncertain future. 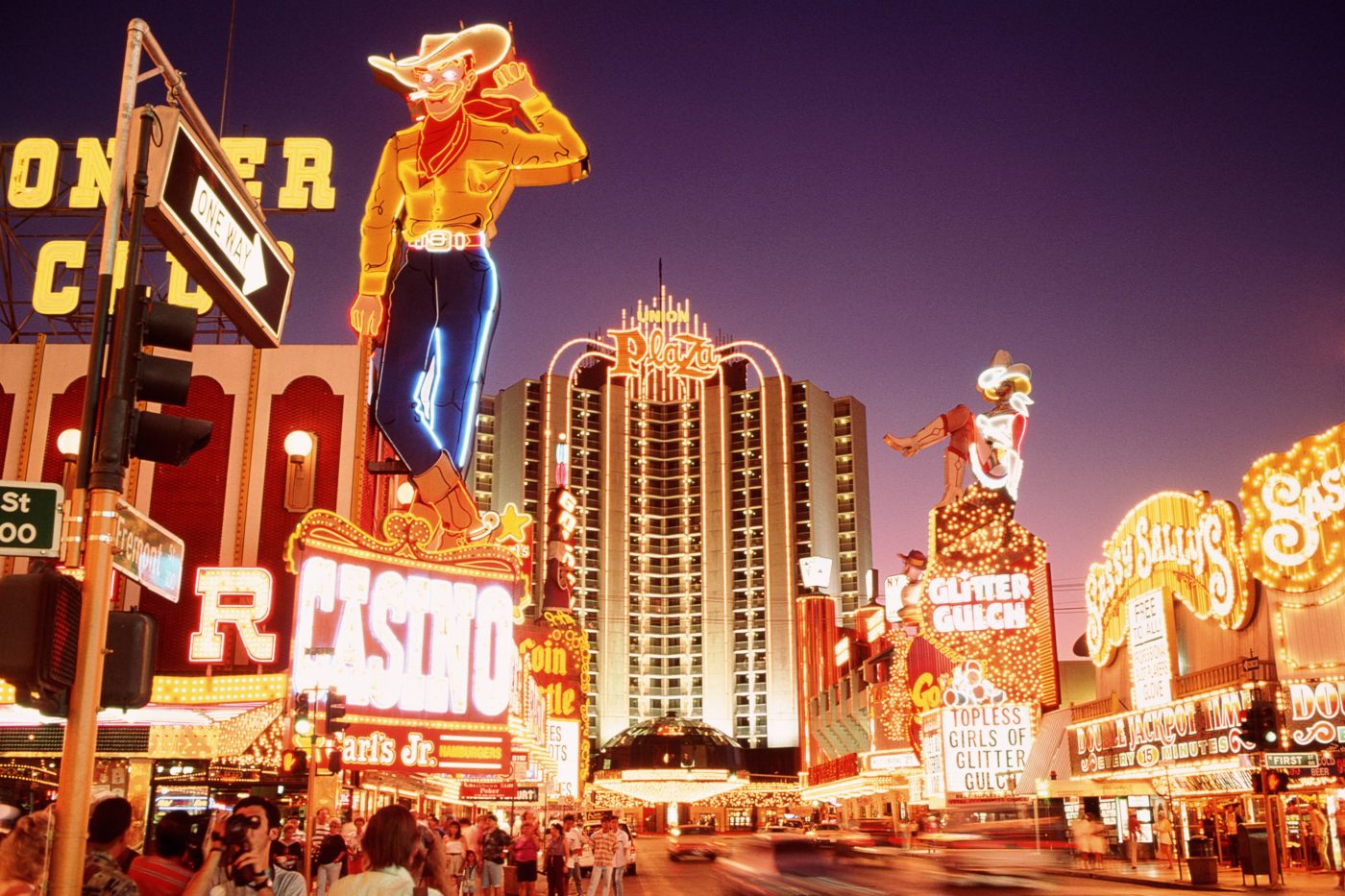 Community involvement is a passion of Dan’s. Dan has been involved with the Boys and Girls Clubs of Las Vegas since1977 and has not only served on the for 27 years, but has been both the Chairman of the Clubs and of the Foundation.
Another passion of Dan’s has been his involvement with the Boy Scouts of America. He has served on the Board of Directors of the Las Vegas Area Council since 1980. He served as Scoutmaster of Troop 256 for nine consecutive years. Dan was also the Scoutmaster for 2 consecutive National Scout Jamboree Troops. He served 10 years on the board of the UNLV Alumni Association and has been a member of the Las Vegas Rotary Club since 1982. Dan earned his Eagle Scout Award right here in Las Vegas.

Dan is a current member of the Las Vegas Executives Association and the National Association of Financial Advisors. He is a Life and Qualifying Member of the Million Dollar Round Table with multiple Top of the Table achievements. Dan’s current endeavor involves connecting poor Indian Pastors with American donors to assist widows, orphans and other needed areas. Dan and several other businessmen created a 501(c)(3), the Sharon India Foundation. The men and their families have found that their lives have been dramatically impacted as they reach out to those less fortunate.

Dan holds steadfast to Matthew 6:20, “Store your treasures in heaven, where moths and rust cannot destroy, and thieves do not break in and steal. Wherever your treasure is, there the desires of your heart will also be.” This is why he believes sending treasures ahead, and not working solely for temporal gain results in the most meaningful life.

If you would like to stand alongside Dan in his endeavor to support the Boy Scouts of America and its mission to develop honorable young men, then we encourage you to make a tax deductible donation. 100% of your proceeds can go to financially assist these boys.

After retiring from 9 years of service as the Scoutmaster of Troop 256, Dan and his son John personally traveled to India and worked with the pastors in the slums and other areas. They saw first hand the incredible needs in that country. Through support of poor Indian pastors, he has assisted with orphanages, started micro-industries for widows, developed medical emergency funds, and provided general support of the poor people in the states of Andhra Pradesh, Odisha, and Karnataka.

Dan says there is a wonderful balance between assisting your home community and reaching out to other countries. According to Dan, “You are blessed for your deeds in your community, but no one is helping pastors in India. They are so grateful for support and they cannot believe someone they have never met would support them. They pray for your family unceasingly and this is truly beneficial.”  Click here to know more: India.